Paying yourself first is very common advice you may have heard from financial planners or read in personal finance books. It is common because it is one of the most important steps to being financially independent. The amazing power of this concept is often overlooked because of its simplicity. If you followed only one bit of investment advice during your life, this would be the one that would most likely make you wealthy. Continue reading 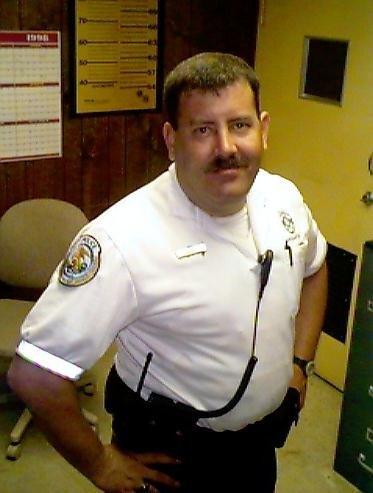 Lt. Col. Jeffery Hart is the Assistant Chief of Police in Morganfield Kentucky, he is a successful cop and he is a lucky man.  I came across Jeff’s story when I was researching the heart defect that took the life of Colorado Police Officer Nick Heine.  See our blog on “Are You Planning for the Un-Expected?”  Officer Heine was a healthy 30 year old police officer who collapsed when he was running from one disturbance call to another.  He died later at the hospital from an undiscovered heart defect.  Jeff was 43 years old when he was responding to a robbery alarm and had a major heart problem that nearly took his life.  Jeff was lucky and had a chance to change his life and health, Nick was not.  How’s your health?  What do you do on a daily basis to maintain your wellness? Continue reading

CopsAlive was on the wrong side of a phishing trip two weeks ago when we were hacked by a phishing scheme that used our server to host a false web page for a well known bank. It is believed that the hackers were trying to collect personal information from customers of that bank and used our domain to hide their scheme. Then yesterday we were hacked by a group that make a game of taking over sites and leaving nasty messages in place of the actual site. We’ve learned a few things from all this albeit the hard way. Let us share some tips for you. Continue reading 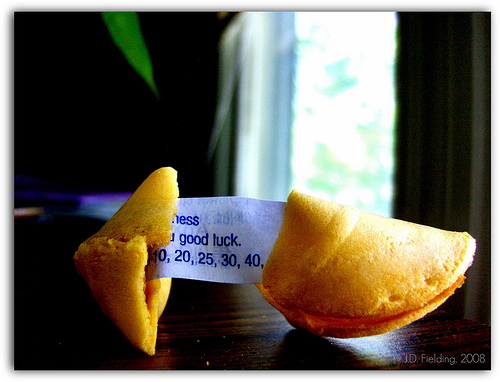 Today’s date 08/08/08 apparently has so much power as a lucky number that the Chinese Olympic Committee actually picked today as the date of the opening ceremonies for the Summer Olympic Games with a starting time of 8:08:08 PM!

Are you superstitious? Continue reading 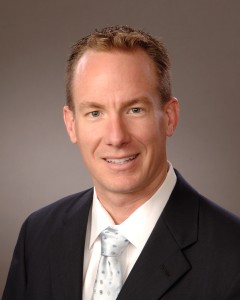 Chuck Rylant began his law enforcement career in 1998 with the Lompoc Police Department in California. During those four years, he worked in a patrol car and later as a field training officer. While working graveyards on patrol, he chipped away at his bachelor degree by taking one class at a time. Looking back, he can remember struggling to stay awake while doing homework between 3:00 AM – 6:00 AM when there were only a few calls during his patrol shift. Unfortunately, he went through a divorce and had to put off finishing college for a couple of years while he got his “life in order”. Continue reading

I can think of so my topics to write about using this title but in honor of George Carlin I’m going to write about “stuff”. Check out George’s thoughts on “Stuff”.

These thoughts struck me as we are thinking about moving into a new home and have way too much stuff, which is what I worked hard for as a cop for over twenty years. Now I’m wondering if I really ever needed all this stuff (and what I could have done with the money had I not bought all of this “stuff”). Continue reading

What in your life do you NEED to become independent from?  A mortgage?  A bad relationship?  A job?  An unhealthy lifestyle?  What would financial independence look like for you?  What would freedom look like to you?  CopsAlive is built upon the premise that we should have a plan to survive and thrive in life and in our job.  What’s your plan? Continue reading 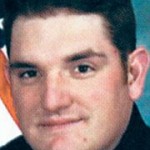 I met retired police officer Ted Newman earlier this year on a Carnival Cruise to the  beautiful islands in the Caribbean.  Coinsidentally we were both also in a group that came onto that cruise from around the world to learn more about operating a business on the internet.

It was an amazing trip.  Not only did we spend eight days and seven nights on a beautiful ship but we also visited Puerto Rico, St. Thomas USVI, Antigua, Tortola and the Nassau in the Bahamas.  What’s more we were part of a group of over 125 internet marketers from 7 countries.  While the ship was at sea we spent time together in various facilitated learning sessions exchanging ideas and learning from one another.  Ted and I became fast friends and have stayed in touch. Continue reading 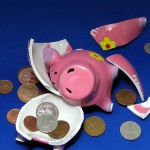 Everyone is talking these days about higher gasoline prices, higher food costs and generally higher costs for everything we enjoy.  At the same time the financial markets of the world are struggling, record numbers of people are losing their homes and the misuse of credit has become a global problem.

How’s your financial health?  Are you unsettled by all around you?  Even though you are a police officer are you in the middle of some of these problems?  As a cop how well to you manage the financial resources you have? Continue reading